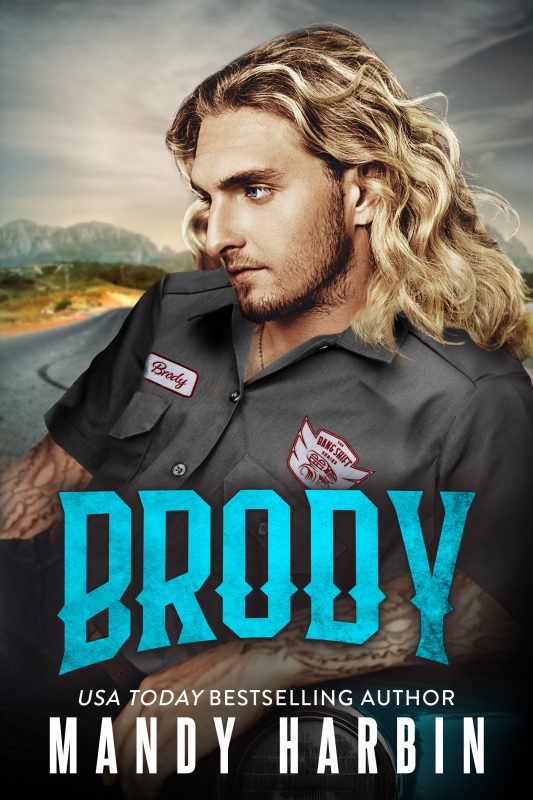 Hot Mechanics, Mercenaries, and the Mafia...Oh my!

Brody "Brutus" Jackson isn't your average small-town mechanic. The garage where he works doubles as the headquarters for a ruthless team of mercenaries. They're all bosses under the hood, lethal behind the gun, and just shady enough to handle any job that comes their way. There's a reason they call themselves the Bang Shift. For a man with no memory of his past and no care of the future, it's the perfect arrangement.

Alexandria Collins knows how to pack fast and run thanks to years of FBI protection from the mafia. When her car breaks down in the middle of nowhere, she finds herself stuck at a garage surrounded by the toughest looking men she's ever seen. That shouldn't be possible considering her past, but what troubles her more is the sexy-as-hell mechanic staring at her, awakening something she thought died the night her ex shot her.

When the feds hire the Bang Shift to protect the beautiful new lady in town, Brody is rocked to his core and not because of how much danger she's in or how hot she is. After all these years, he finally remembers something from his past...her.

When the past and present collide, no one escapes the wreckage.

Brody “Brutus” Jackson isn’t your average small-town mechanic. The shop where he spends his days doubles as the headquarters for the mercenary group he works with. They jokingly call themselves the Bang Shift because the government contracts they take are the less savory ones, and they’re all just shady enough to do what’s necessary to get the jobs done. As far as Brody’s concerned, it’s the perfect arrangement for a man with no memory of his past, and no hope for the future. 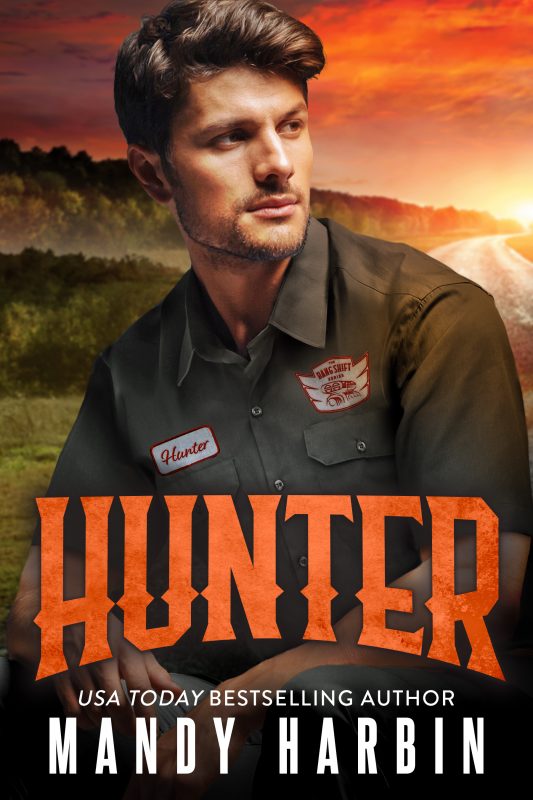 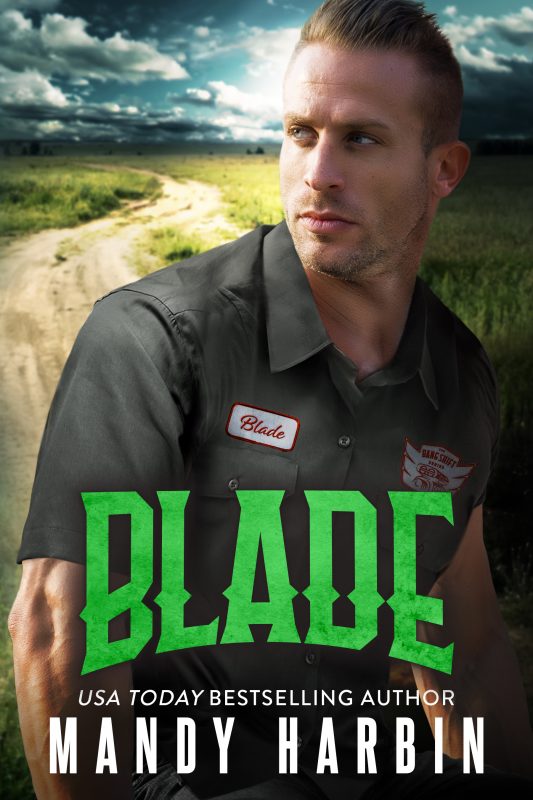 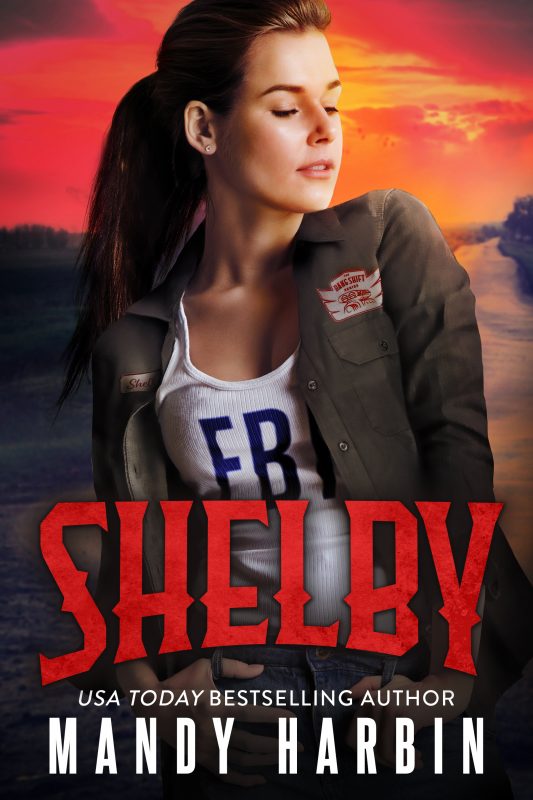 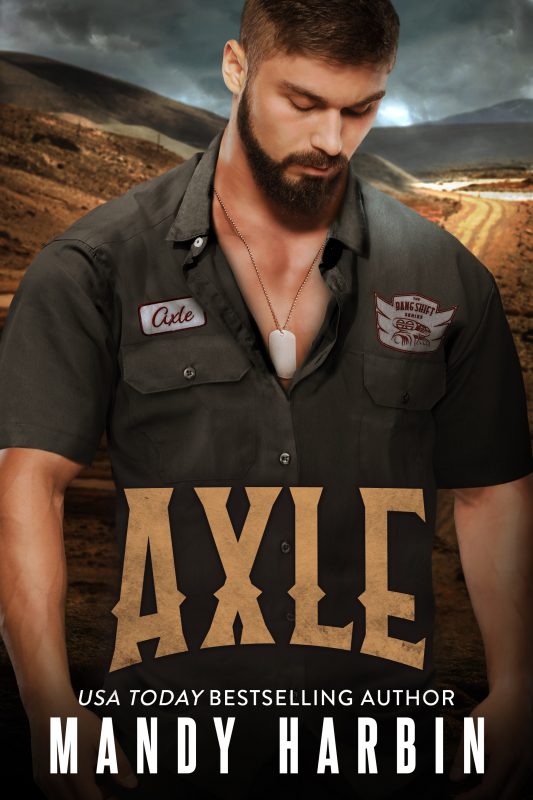 Axle
Preview
Disclosure of Material Connection: Some of the links in the page above are "affiliate links." This means if you click on the link and purchase the item, I will receive an affiliate commission. I am disclosing this in accordance with the Federal Trade Commission's 16 CFR, Part 255: "Guides Concerning the Use of Endorsements and Testimonials in Advertising."