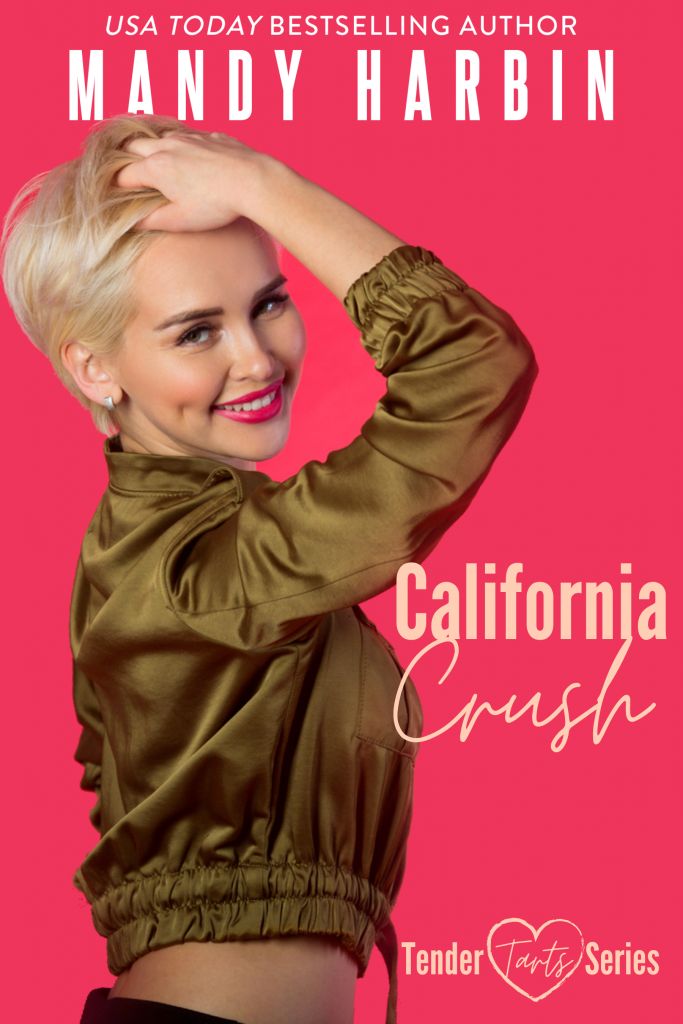 She’s never dating again. He’s up for the challenge…

When Sasha gets transferred out west, she welcomes the added distance from her abusive ex-boyfriend. After all, he’s the reason she feels vulnerable toward men, having been pushed into an emotional corner she’s unwilling to escape. Yeah, she knows it sounds pathetic, but she doesn’t care. There’s a certain amount of comfort that comes with a walled-off heart. She just wishes her best friend would get the memo and stay out of her love life.

Aaron is a dominant man, professionally and personally, but true pleasure has eluded him. Willing women have come too easily, so has the money from closing many of the hottest real estate transactions in his area. He’s in a rut, unsure if he’s pushed his boundaries one too many times or if he just needs to find a greater challenge. When his new sister-in-law asks him to help her beautiful friend get settled in town, he finds his answer…and he sure as hell doesn’t like what it means.

Aaron and Sasha can’t ignore the sparks flying between them, but will he be able to crush the walls erected around her heart without being pushed against one himself?

So many walls to scale. Two hearts to heal. One hot Love in the California sun.