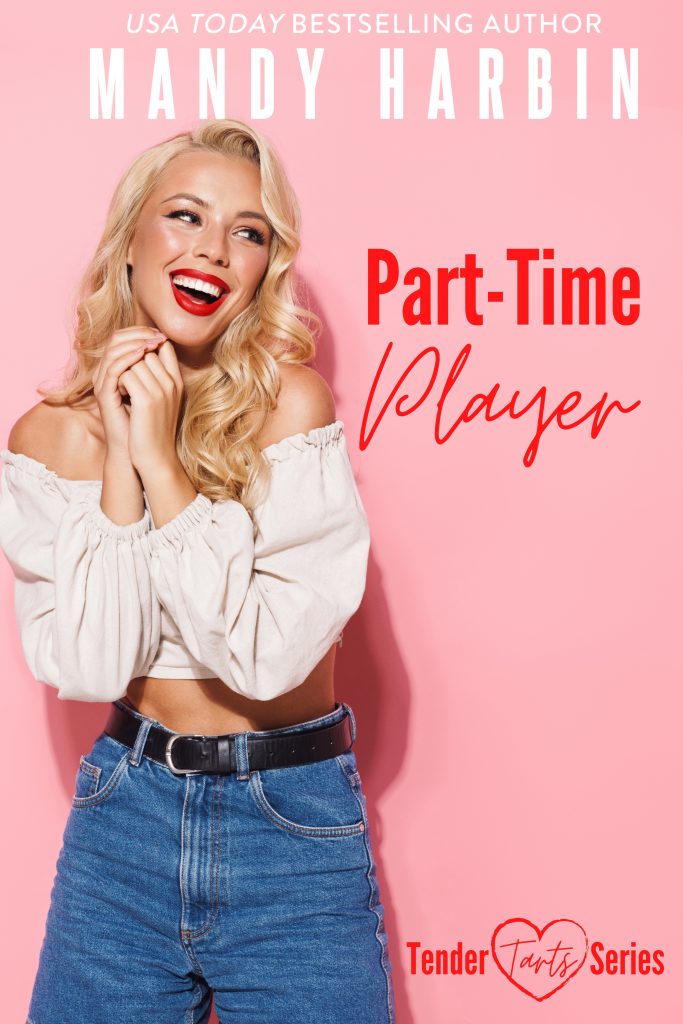 He’s a rich football star with a wholesome image. She’s a part-time stripper.

Benjamin “The Death” Bell is a free agent linebacker being courted by the Miami Wind football team. After four years in Denver and a chilly reception last season, he’s definitely interested in going where his talents are appreciated, and with the team putting him in a swanky hotel, it’s a nice start. He has one goal in mind on this trip—to seal the deal. But one little blonde woman stumbles into his life and manages to strip him of all senses.

“Heaven” Leigh Davis doesn’t have time for men…unless they’re paying her. She’s a stripper working two jobs, but if she gets the new promotion at the hotel, she can hang up her stilettos for good. With a V.I.P. guest checking in, the timing couldn’t be any more perfect to display her hospitality skills and land the new position. She won’t lose focus...not even when a big, sexy man tackles her at her favorite coffee shop and awakens things inside her she thought long dead. He’s hot and all, but she has goals. Even after rejecting him, she can’t stop thinking about him, but she knows she did the right thing.

Until he strides into her hotel later that night as their V.I.P. guest.

Will hot days and secret nights strip them of their careers, or can they play the field without ruining everything?