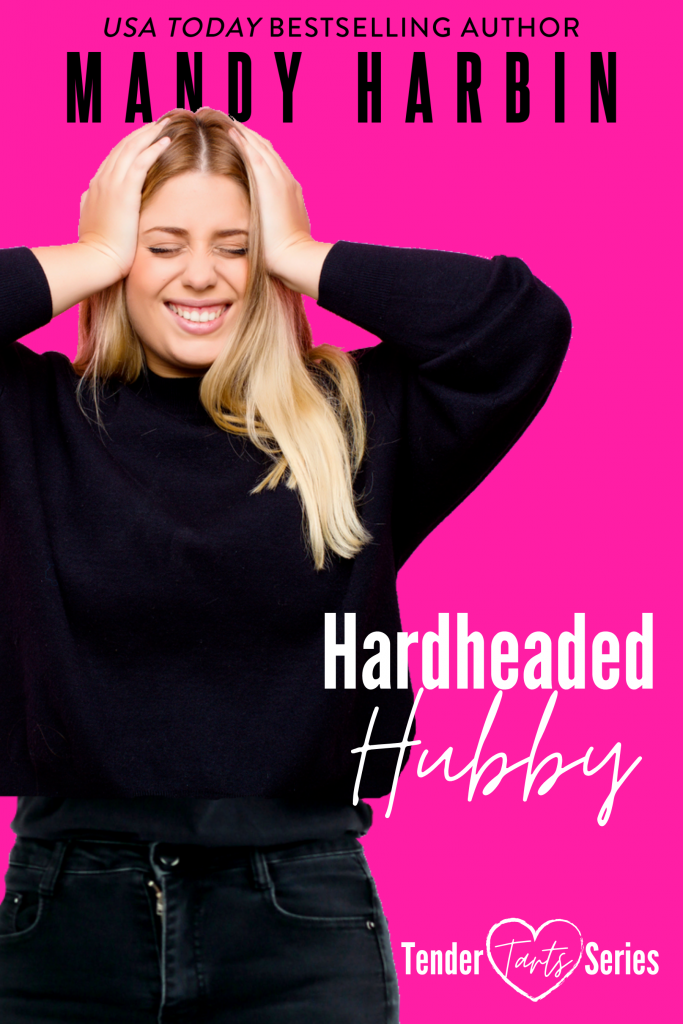 He undresses her with his eyes…she wishes he’d do it with his teeth.

Sex would be nice. But after giving birth, Sophie is a little self-conscious about her body, and her husband, Sawyer, hasn’t even tried coming on to her. What’s a girl to do? Don’t blab to your friends, that’s what! Their reaction is a mix of shock and pity, but they unite under one common goal—to get her laid!

What seems like a fun idea at the time becomes an exercise of frustration when she turns on the charm, and Sawyer still doesn’t give up the goods. What’s his deal? She wasn’t really worried about their relationship before, but now she’s not so sure. When the truth comes out why he is not jumping her bones, there will be a big price to pay.

Being the initiator sucks, especially when the only big O she’s getting is offended…