An Enemies to Lovers Mercenary Romance 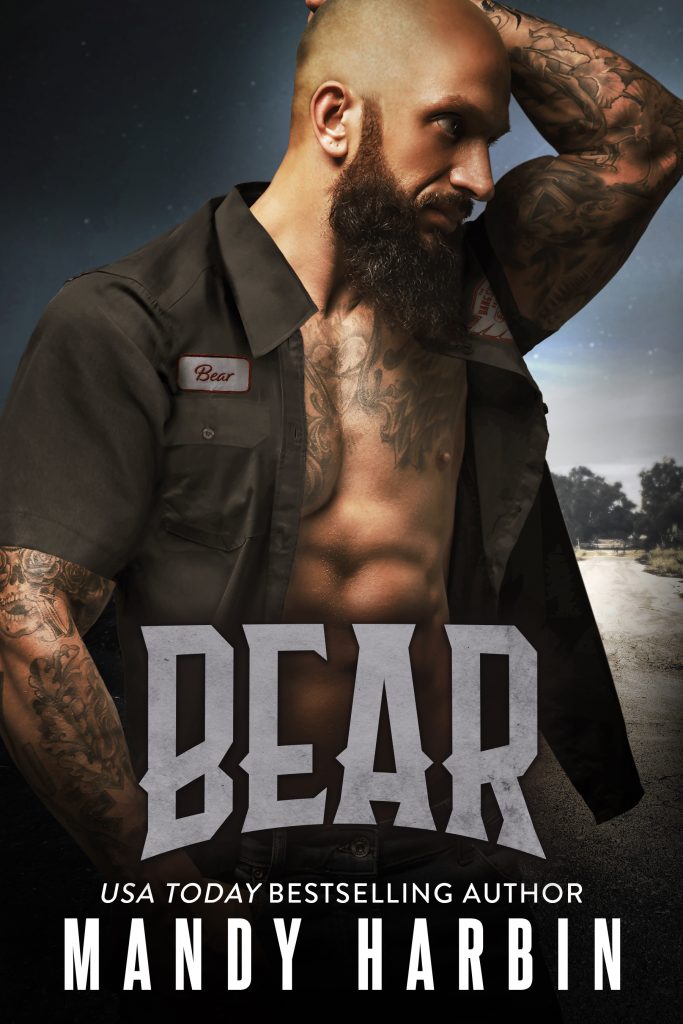 He might be the leader of the mercenary group, but he is not the boss of her. Nuh-uh. No way.

Theodore “Bear” Knight has spent years tinkering with cars at the Bang Shift Garage. The people in town believe the shop is just that, but slamming rides isn’t the only thing this crew is good at. As guns for hire, they’ll do anything for the right price, and it’s that life as a mercenary that forces him to keep one fiery redhead at arm’s length. With no other outlet for their attraction, innocent flirting turns into heated bickering. He’d rather have her hate him than risk her and her son’s lives, but when a hit on the garage puts them in the path of danger, nothing will stop him from protecting them … including the little spitfire herself.

Roxie Willis has it bad for the bearded hottie at the local garage, but any hope of something real with her Teddy Bear shattered one passionate night three years ago. He finally let his guard down, but thanks to cheap whisky he doesn’t remember their wild ride. She already had one man from her past brush her off, so when Teddy did it, she hardened her heart. Ignoring her feelings hasn’t always been easy, especially as their friends all found love and happiness. She’s a big girl, though. She can totally push him out of her mind and heart, but when evil lurks, Teddy’s idea of protection will put her will to the ultimate test.

As Bear and Roxie continue to fight their temptation and each other, long buried secrets slip out of the shadow, shocking everyone in this tightknit group and changing their lives forever.

Will Bear and Roxie finally get their happily-ever-after after all this time, or will painful truths ultimately pin them against one another? Find out in this final book of the Bang Shift Series!