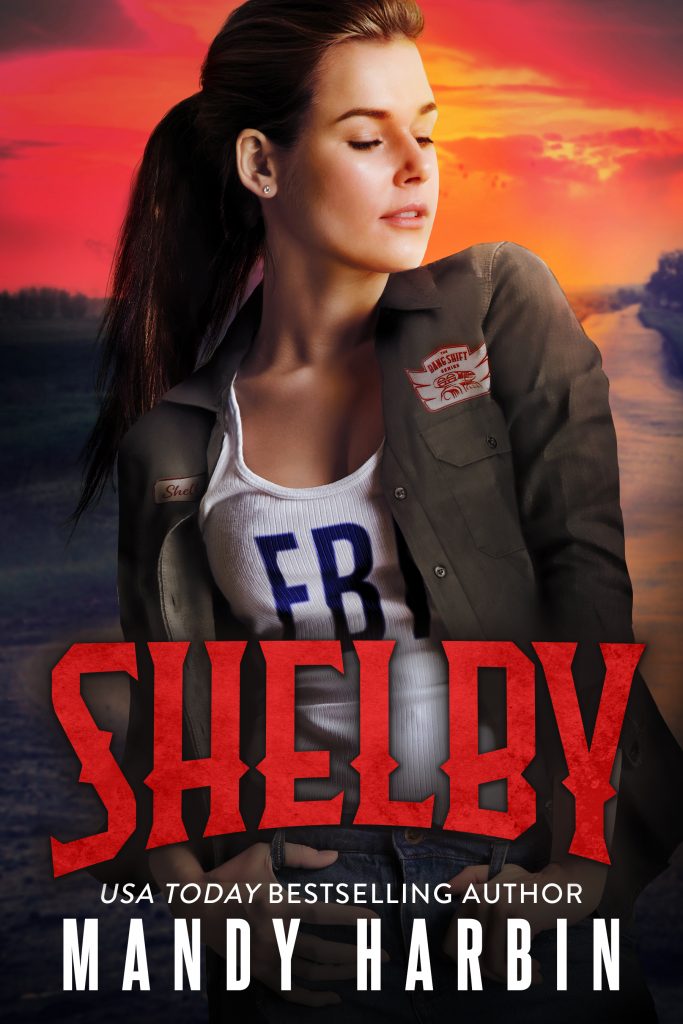 No one likes being played…

FBI agent Shelby Landry knows what it means to be a team player. She reluctantly investigated the Bang Shift out of duty, but the government now needs her in a way that doesn’t involve torque wrenches or transmissions. The fed's mark? Mason Showalter, a newly promoted executive who is the key to unlocking this case. The FBI knows this businessman's dark side extends beyond the boardroom into the bedroom, and it’s his sexual appetite that’ll be used to their advantage...at Shelby’s expense.

Mason Showalter is the type to always chase the thrill, no matter the cost. He’s a new senior vice president of capital management and part owner of an exclusive club, yet he still isn't satisfied. When he meets Shelby, he’s immediately drawn to her, curious if the beautiful woman will present the real challenge he craves. He’ll play with her and put her to the test, but he isn’t prepared when she rocks his world in more ways than one.

What starts out as an assignment becomes a shocking path of self-discovery rooted in unbridled passion and deceit so deep that no one is prepared when secrets come out.

It’s easy to forget who’s playing by the rules, and who’s being played.