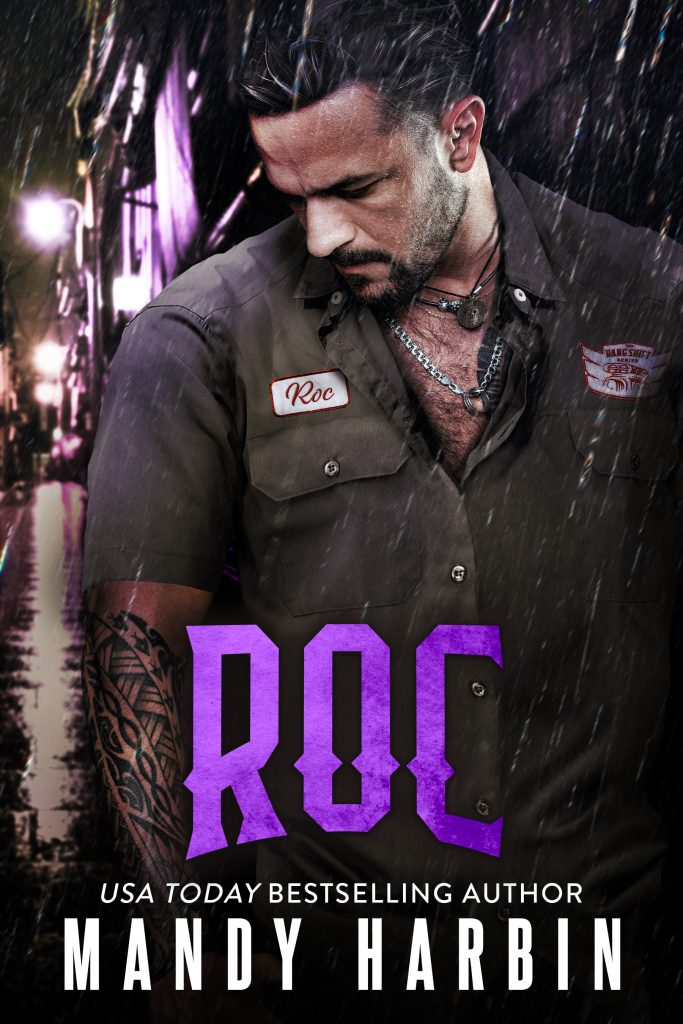 She belongs to him…she just doesn’t know it yet.

Everyone usually avoids Rocco "Roc" Garcia, and that’s just how he likes it. Personal attachments make normal people weak. They make mercenaries dangerously vulnerable. He’s seen what love can do to a man, which is why he can never let Heather get too close. The night he saved her, he learned just how much power she has over him, and he can’t go down that road. Not again.

When Roc rescued Heather Anderson the night she was kidnapped, a spark ignited between them. One he quickly snuffed out behind a wall of excuses—He's her brother’s teammate on the Bang Shift...she’s still in college and too young for him—Oh yeah, she’s heard it all, and she’s tired of waiting. When a new man shows her interest, she decides there’s no harm in dating him, and if Roc gets jealous, that’s his problem.

What started the night of her abduction culminates in a game of deceit that’ll rock the entire team to its core. There’s only one thing Roc can do to save Heather, but he knows the moment he welcomes back his dark past, his carefully crafted life will shatter forever.