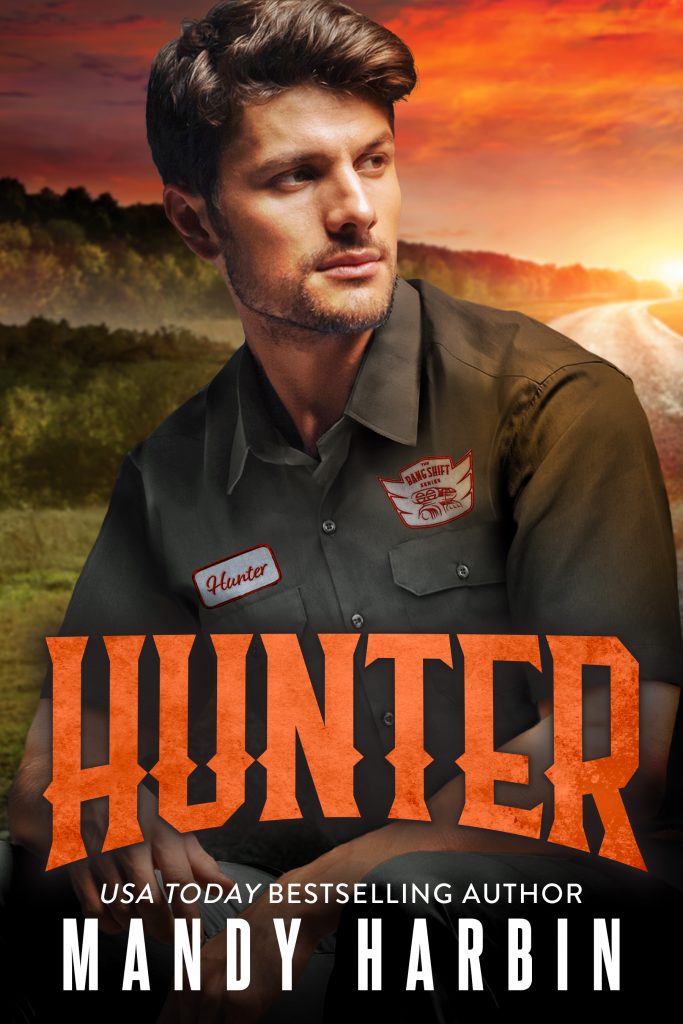 Hunter Anderson is good at burying dark secrets behind his lethal smile. It’s a great skill to have in his line of work, but one he learned long before becoming a member of the Bang Shift mercenary group. They all have secrets, but he has something they don’t—a sister to protect. She knows the score, but he’ll do what he can to guard her from the realities of his life. He should’ve known trouble would find her anyway…and that she’d dump the beautiful problem right in his lap.